The squadron runs a combined Effective Speaking and Debate group outside the normal Tuesday.   Typically this has been Sunday mornings  11-12  starting in the Fall running through till the end of April.   This activity is open to all cadets and they will receive some coaching and be able to participate presenting to the group.

For Effective Speaking the cadets will have an opportunity in March to declare if they would like to compete in the Regional Competition.  If they wish to compete they will participate in a squadron competition which will select the top 3 candidates.   We are allowed to send 2 to the Regional competition, sometimes 3.  They will compete with 4 other Hamilton Air Cadet Squadrons as well as Burlington, Oakville and Milton at Canada Warplane Heritage.  The winner of the regional goes to Provincial and potentially  the Canada wide competitions.

The debate team practices within the group.   In April  teams of three will be selected with the assistance of their coach.  We generally have two teams of three sometimes a third  that will participate in the provincial competition held at Mohawk College. 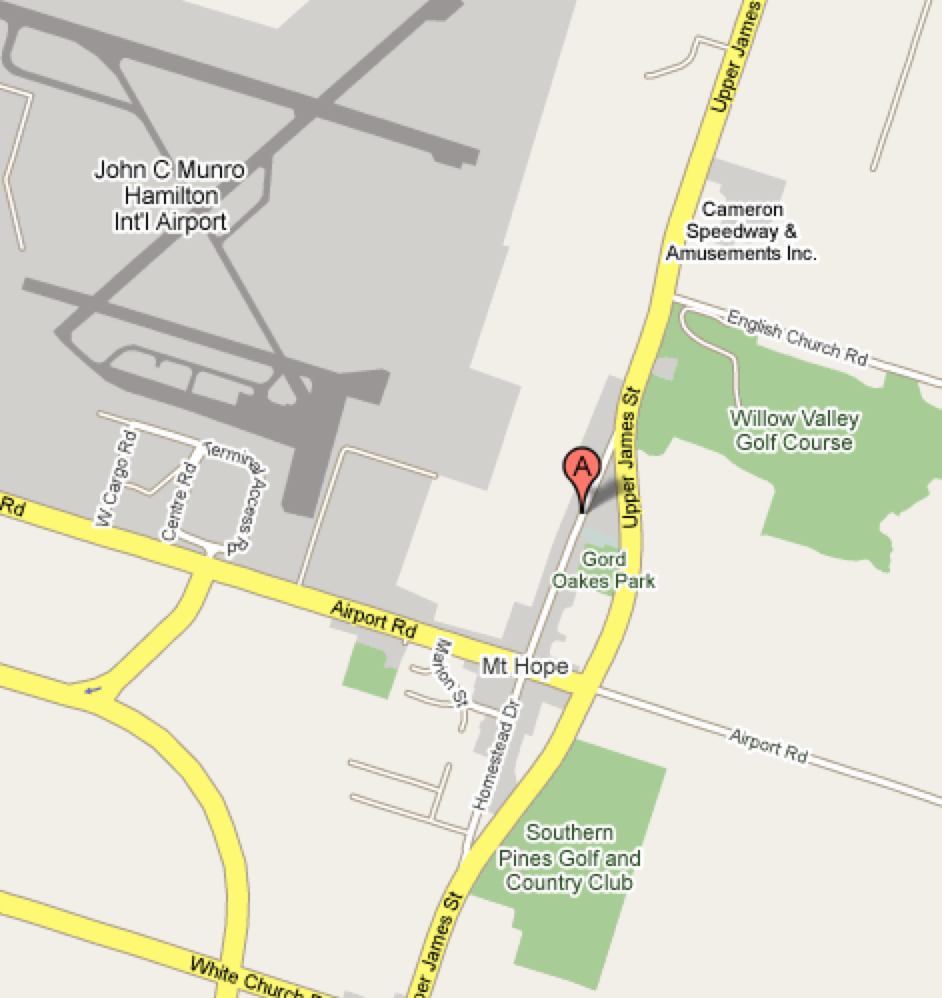